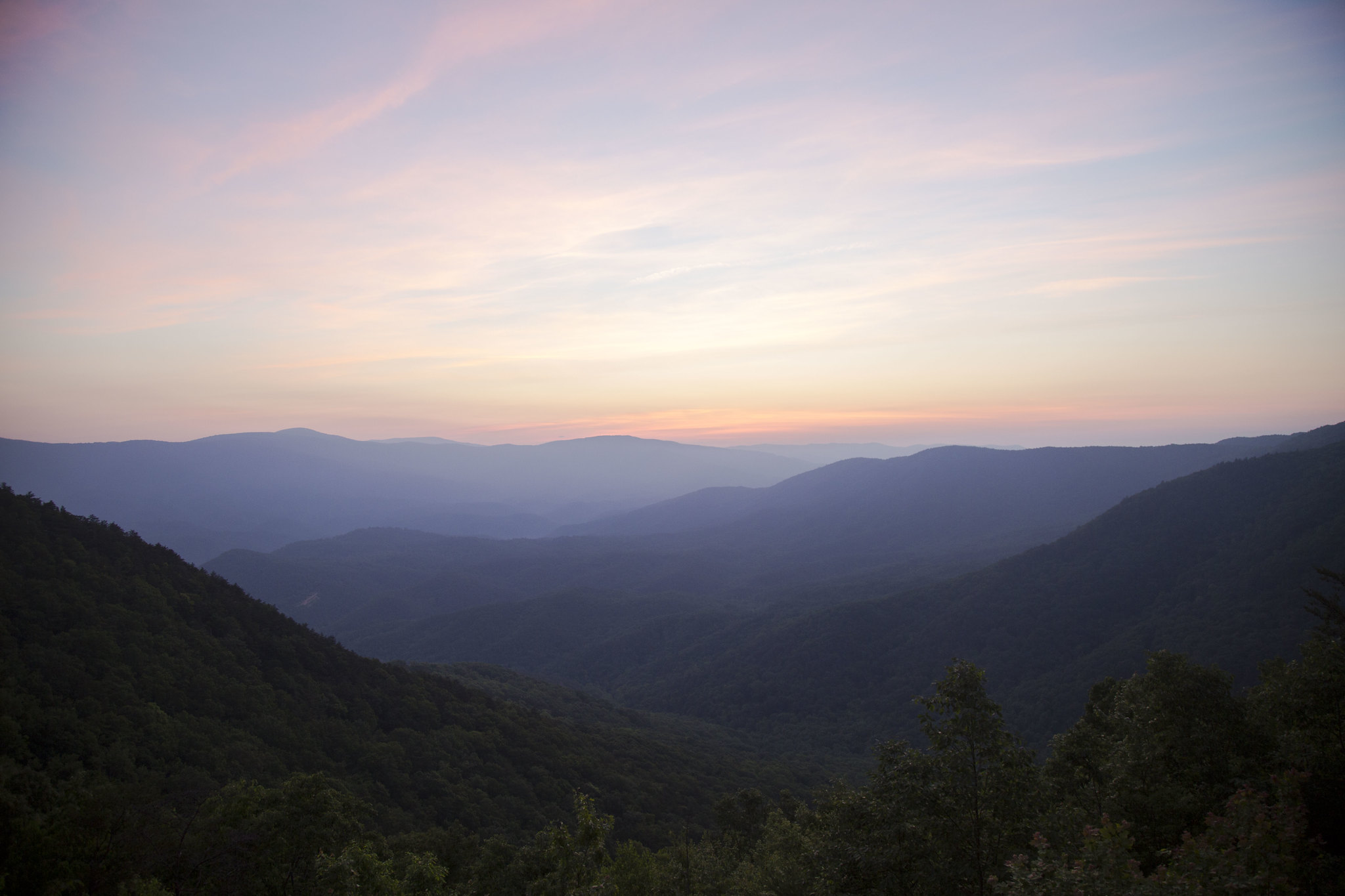 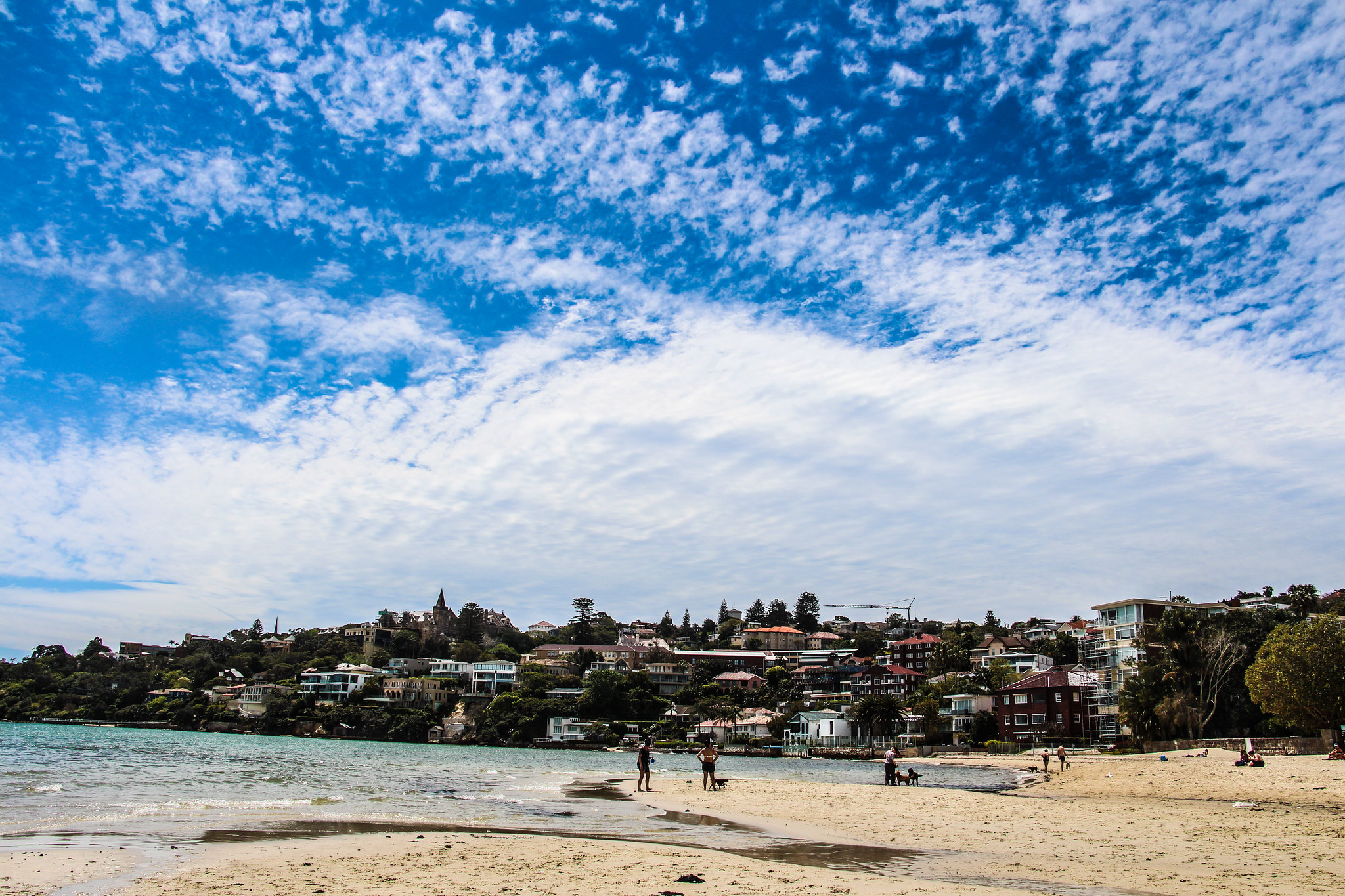 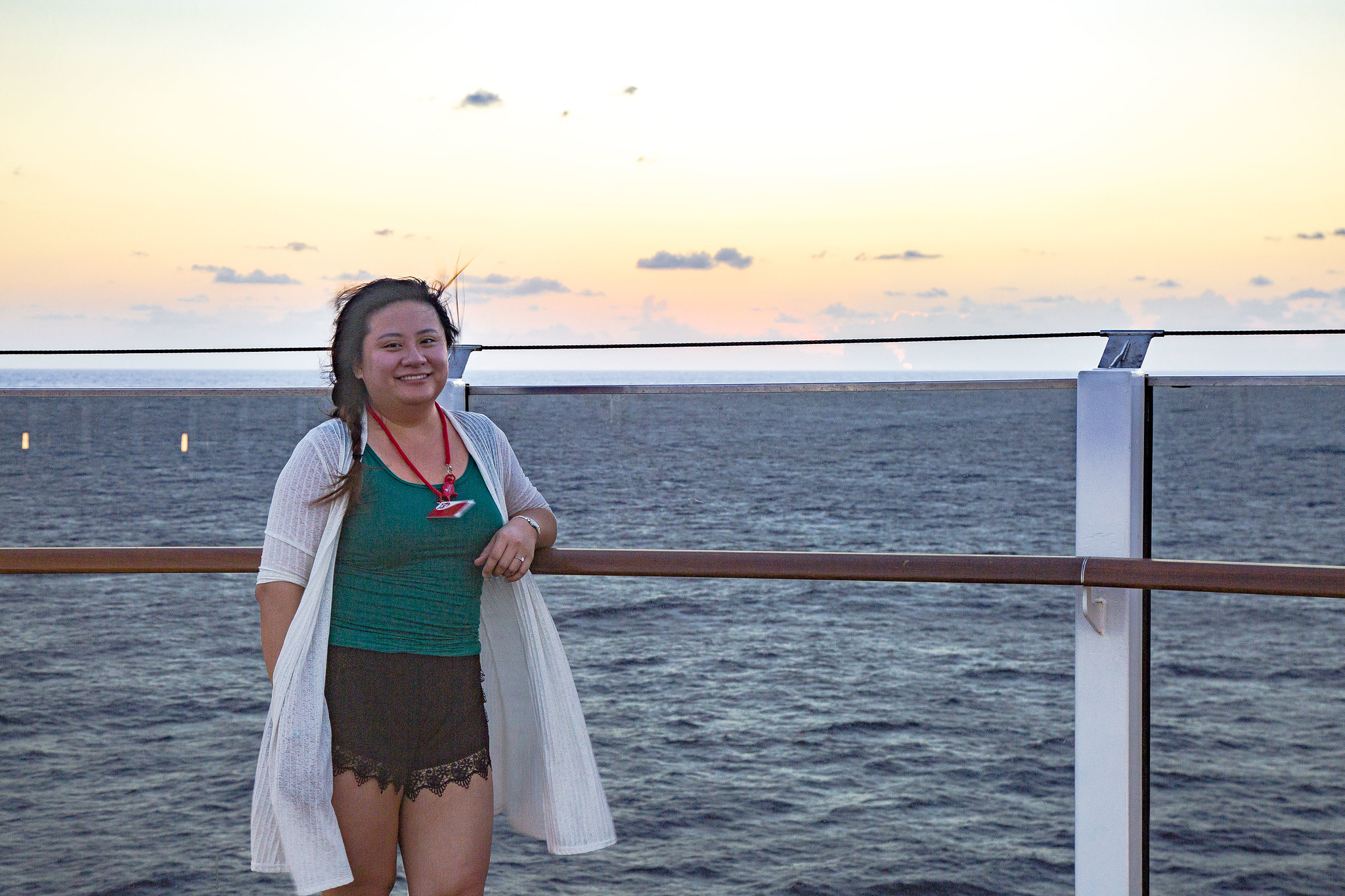 We are expected to play this game in our lives where we need to protect our reputation because that will bring us entitlement (For what? For people to like us? Power?). As the years pass by and we become more modern, we see more expression being done, but at the same time, we “can’t do too much of it”.

Majority of people do not express themselves at all. Unless the person has reputation, that is only when others will listen to them. But for most of us “little” folks, we do not have that title, so when we do express our emotions or thoughts, we are considered vulgar, immature, stupid, and impulsive.

Afraid of losing face, people would rather choose to put on a mask than stand up for what they believe in, or something even more simple - to express who they are. They choose to follow rather than lead. They choose a job based on the salary instead of the content of that job, believing that money would bring them happiness, not realizing that it only brings them convenience to provide for the things they need - housing, transportation, food, and clothes. All of these things are not taught by our parents. All they really say to their children is that this is “just” the method, this is “just” how you need to do things. They never explain why. Why we need a house so big when you have to work long hours to pay for it and unable to spend time in it, why we need a car plastered with a symbol that is considered royalty in society, why we need 1,000 combinations of outfits that we won’t all wear. They would find valid motivation from the struggles in their past, but would eventually become unaware that they have succumbed to wanting more than what they truly need.

For that kind of lifestyle, they follow this particular checklist:

I have been surrounded by these like-minded people throughout my life and 18 years of education. While everyone was working hard to get a SAT score that is good enough for their dream college, I went with the flow of things. They felt like they needed to get into a reputable college, believing that would give them answers about their identity. I only saw one other person that did not care about the status quo and passionately pursued their interests. Honestly, if I didn’t get any scholarships that covered my tuition and fees, I wouldn’t have went to college at all.

On top of my gender, I also have Asian cultural expectations of how a female is suppose to act. Some people say that I’m outspoken like an American, but that’s not entirely true either. There are plenty of Asian-Americans who follow that cultural expectation. Most people say that I (am) “overthink, overreact and overemotional” as if I make everything up about how others treat me, but at the same time, they can’t deny the things I do and say. People do not realize how much I see and know what they think of me, how they treat me, and how I always find out what they say about me behind my back. They have always viewed me the fool, so I let them believe it.

It could be due to where I decided to go to college, what I decided to study, or because I’ve always been expressive of what I thought (being interpreted as vulgar and stupid), people all around me thought at best, I’ll just end up with the typical 9-5 office job for the rest of my life without any other ambitions, and at worst, I’d end up dropping out, have kids, and become a nail technician, as if the latter is such a horrible thing to happen. I know plenty of women who “fits this stereotype” and I respect them more than 99% of those that has a college degree.

For the most part, it has been extremely rough having to interact with majority of people that has strong utilitarian ideals, one that they decided to follow because they’ve been immersed in it their whole life. Not only do I have to interact with people normally, social media blew up and people became obsessed with sharing everything about their life. When I started using social media, I just followed what other people did, thinking it was cool. After realizing how it became a hub for show, I began to share my creative side to connect with other artists and blog posts to help those that might think the way I do but can’t express it themselves.

Even when I started sharing my creative side and blog posts, people were still finding things to fault me. It was disappointing since it all came from people I know and have interacted with. Even if they truly think the things I share are bad, they could say so directly and recommend some things I could improve on. I have never discouraged anyone’s passions and goals and if a person has a vendetta against me, that’s only because I’ve always been honest about what I think. I don’t go around unnecessarily calling people out but when the time comes and conflict arises, I’m the first to speak up and find a solution. If it’s not that, then it’s when confrontation occurs, I point out how badly they treat me and mention the negative things they say about me, something they can never deny. Some even go as far as saying that my actions are due to insecurities because apparently I have “low self-esteem” and “care too much about what others think of me,” because I express my opinions and thoughts.

People don’t just treat me this way. They treat me more this way because I don’t follow expectations of how an Asian girl is suppose to look and act. They treat each other this way. They compare and judge. Did you gain weight? Did you lose weight? How much money are you making? Where are you living? What car do you drive? Are you married? They ask all of these questions as if that’s the main purpose in their lives, not even realizing that what they really want to know is if that person is happy. Since their ideals include monetary value equating to happiness, that’s what they end up wanting to compare.

To conclude this “unnecessary, insecure, vulgar, immature, and stupid rant,” I want to revise that checklist to something that I believe is more fulfilling: