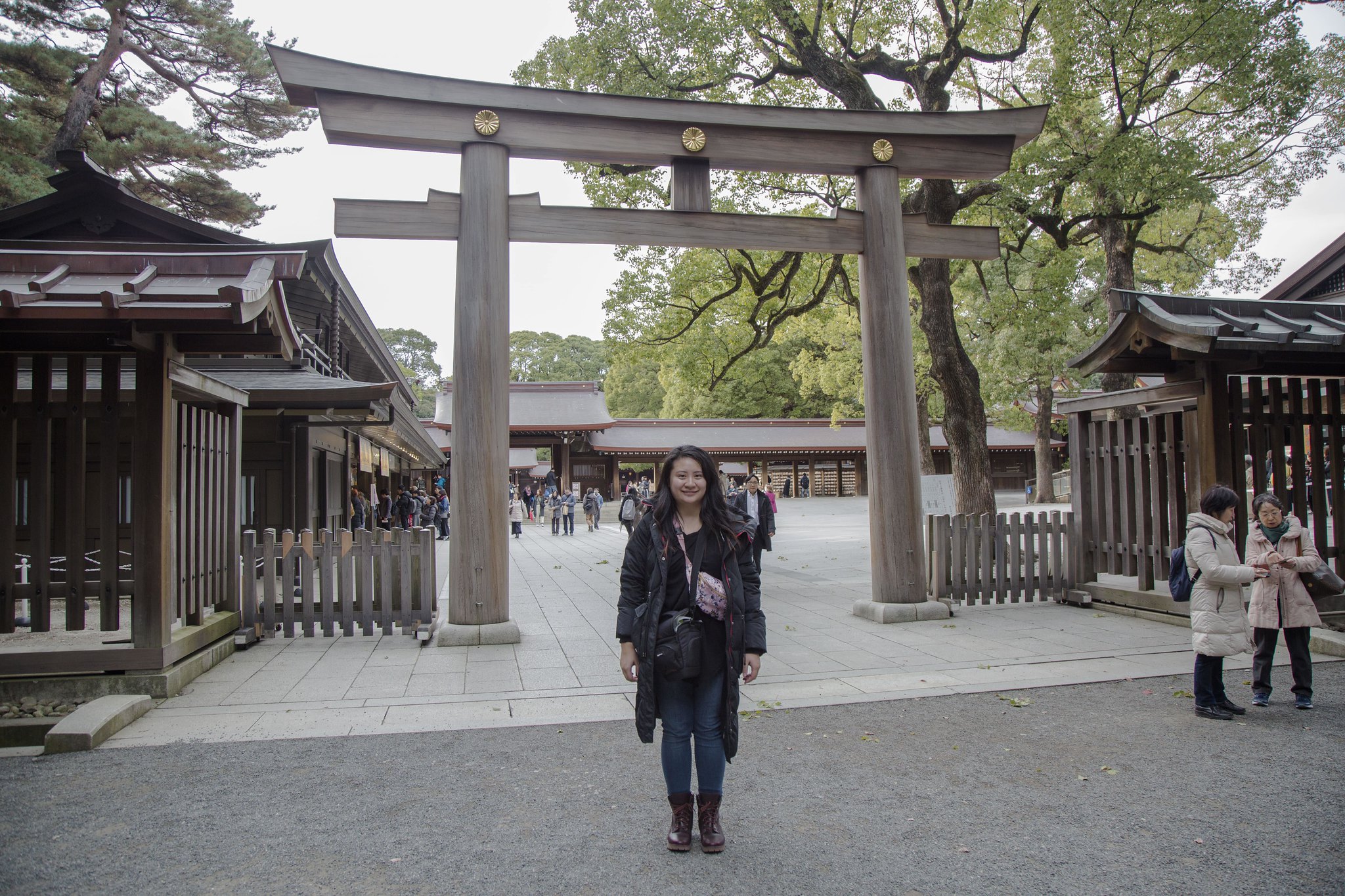 Why I Choose to be a Fool

At a young age, I was the type of kid who sought adventures regardless of accompaniment. A quest could mean climbing up a small hill in the backyard imagining I was on Mt. Everest or wearing traditional Chinese hairpins pretending I was a princess during the Tang dynasty. If I was not keeping busy playing make belief, I would immerse in other mediums that helped me with self-expression. I decided to do things I enjoyed even if I did not have the means to take classes and this way of thinking did not boast well with those around me. Adults expected me to behave feebly while only focusing on knowledge and skills that are deemed important, which has always been STEAM-related, and peers treated me like I was a nuisance because I did not have the proper social standing “assigned” to me, I did not excel in those subject matters, and my outer appearance was not to their standard based on my clothes and body growth. I did not realize it then but humans as young as 5 years old were already falling prey to gratuitous social expectations and external competition.

There were a couple of kids from school who I considered as friends back when I had the naïve definition of what that meant. They were better than me in handwriting and drawing and I looked up to them as an inspiration to challenge myself instead of being competitive, but that was never the same response I would get in return when my skills got better. It was either underestimation on my current lack of abilities that led to a biased prediction of my future prospects or denial when I eventually improved. Teachers paid attention to students who already showed positive prospects; I understand why that might be the logical way of thinking and course of action to take, but that method could only work if all of us are equal in our actions and thoughts. We have different brains, upbringings, cultures, languages, and life experiences and all of those factors have a part in shaping how we think, process, and behave. Therefore, when we assume that all students are created equal by teaching them the same curriculum within the streamlined method, there will be 20% of students who will not thrive in that type of environment and end up getting overlooked because they do not blend in with the majority. However, I digress. Flaws of the American education system is a topic for another time.

Growing up, I found enjoyment in observing and analyzing others. I would keep these observations to myself and that habit leaked into everything else I started doing. I grew up with extended relatives, baby sitters, teachers, and peers as my parents and sister were busy going to school and working to take care of the family. That ended up with 80% of my time spent with people who treated me like I was not going to do much with my life in the future. They judged me based on socioeconomic standing, school district, and other skills that they would use to determine a kid’s future abilities. They were unwilling to mentor me and assumed I would not be able to develop skills as I grew older because I have not showed them my potential at the time, and innately, perhaps subconsciously, decided that I was not worth their attention.

I began doing things that I enjoyed and it did not matter to me that my skills lacked compared to the kid next to me because all I knew was that I was happy when I was able to partake in those activities. For example, when I started drawing at around age six, I would have those around me tell me to quit while I am still ahead and I never understood why I was discouraged when I was only getting started. As a kid, I looked up to the adults in my life as role models and to my peers as inspiration so it affected me when those same people were discouraging me. Perhaps this is an idealistic perspective, but from the words of Buddha that I relate to, happiness do not decrease from being shared. Despite the ongoing unpleasant experience, I continued doing what I liked and kept everything I did to myself up until I was nearly finished with my undergraduate studies. When I started sharing this side of me during college, when I thought we’ve all matured a bit where they can’t be unaware of their indecency, people continued to treat me like I was idiotic. Even if their opinions were “true,” as long as it makes me happy and I am not hurting anyone, I do not see the harm in being able to express myself creatively. In the end, I had to come to the realization that, I, unfortunately, have been surrounded by a negative community that participated in politics and lacked empathy. With that, I finally learned that I was assigned the role of a fool against my will but I decided to use that card to my advantage because I never found meaning from participating in the unspoken social competition to be the first to mark things off an imaginary checklist.

The small-minded wants to believe that I cannot comprehend cultural and academic conversations because I did not go to a “respectable” university, but, I ended up debt-free because I chose to attend a local college for personal reasons that was affordable and entirely covered by my scholarships (in fact, the school owed me money when I graduated). They assume that I am incapable of STEAM-related industries because—to put it plainly—they think I am stupid, but I ended up coding my first static website after a semester-long web technologies elective course. They thought that it would take me ten times longer than them to mark off items on the “road to death” checklist, if not at all, but, because I used my time and finances wisely, I was able to invest in a fully furnished new build for my parents and I to create a home in as my first house purchase as well as a new car for my mom within 6 months of working at my “first official” full-time job. Even with something as mundane as learning a new sport for health reasons, they would assume that I would not be able to play because I did not participate in high school or college teams and/or judge my strength based on how my body looks. This is to show that, yes, there are stereotypes and an existing societal hierarchy, but it shouldn’t be the bamboo ceiling to life (albeit there is some “flexing” on my part as well). Life should be like bamboo instead. You need to rely on yourself instead of titles and connections because those elements do not have stability. Circumstance might have an effect on how fast you can start working toward your goals, but, ultimately, the actions needed for opportunities to happen rests on your tenacity. In the end, the discouraged discourages because they do not have the confidence to accept that they would be judged as a fool for not walking the predetermined trail and when you show them otherwise, they aren’t willing to share in your happiness because they’re hard set on the impression that success will be diluted among each other.

We are a tiny speck in this universe and do not know where we will end up when we are deceased, so, yes, I am a fool for wanting to make the most out of my life. I do not claim to be all-knowing and great at everything I do but what I will claim is that I will continue to push myself to learn and help others more.

My name is Tuyen Chau. I am a fool and I hope you choose to be one, too.

Comment Box is loading comments...
Previous 8 Things I Learned from my Extended Trip Abroad
Next The Effects of COVID-19 on Asian Americans